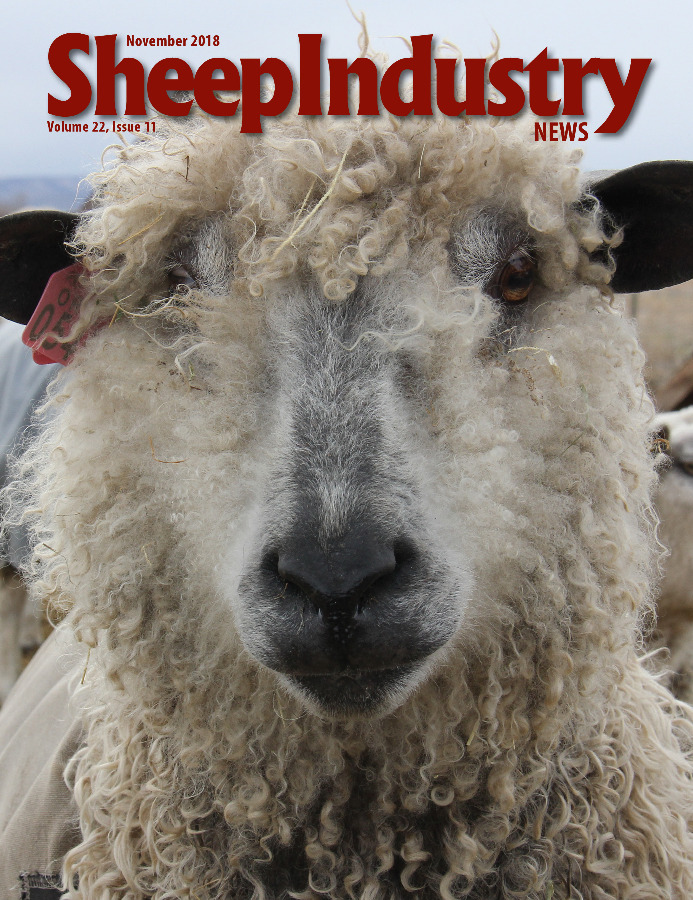 ASI is now accepting nominations for yearly awards that will be presented at the 2019 Annual Convention.

“These awards provide the American sheep industry with an opportunity to recognize those who have greatly contributed to the success of our industry,” said ASI President Mike Corn.

The deadline for all award nominations is Nov. 14. There are five awards open for nominations: The McClure Silver Ram Award, the Camptender Award, the Distinguished Producer Award, the Industry Innovation Award and the Shepherd’s Voice Award.

The McClure Silver Ram Award is dedicated to volunteer commitment and service and is presented to a sheep producer who has made substantial contributions to the sheep industry and its organizations in his/her state, region or nation.

The Camptender Award recognizes industry contributions from a professional in a position or field related to sheep production. Nominees should show a strong commitment and a significant contribution to the sheep industry.

The Distinguished Producer Award was launched in 2014 to recognize the 150th anniversary of the national organization – the oldest livestock association in the country.

The Industry Innovation Award recognizes the accomplishments of an individual or organization that improves the American sheep industry in a game-changing way, regardless of whether its impact is felt at the regional or national level.

The Shepherd’s Voice Award for Media recognizes outstanding year-long coverage of the sheep industry by either print or broadcast outlets.

Nominations must be submitted to ASI by Nov. 14, and past recipients of these awards are not eligible. To receive an application, call 303-771-3500, email info@sheepusa.org or visit Sheepusa.org/ResearchEducation_Awards.