As Executive Director of the American Sheep Industry Association (ASI), Peter Orwick has led the transformation of the association to match the rapid changes in the nation’s sheep industry. Orwick was brought on after dramatic downsizing in the 1990’s to rebuild lamb and wool promotional programs, establish national sheep disease eradication and lead livestock protection programs.

ASI, as the national voice of the 80,000 sheep producing farms and ranches in America, leads the legislative, regulatory, animal health and communication efforts of the industry. The association provides millions in dollars per year in wool quality production and international promotion, as well as Department of Defense projects.

LRP-Lamb, a lamb price insurance product, was developed by ASI with sales supported though an association-owned insurance company and agency providing the only risk management available to sheep operations.

Under Orwick’s direction, ASI entered into wool processing through a joint venture that shrink proofs millions of pounds of American wool for socks and knit wear. This successful endeavor has resulted in an increase of consumer-wool products being made right here in the United States.

ASI celebrated its 150th Anniversary in 2015 as the oldest national livestock group in America. The National Wool Growers Association (formed in 1865) and the American Sheep Producers Council (formed in 1995), both forerunners to the livestock checkoff programs of today, merged in 1989 to become ASI.

Orwick was reared on a sheep and cattle ranch on the rangelands of western South Dakota. His parents and three siblings continue to make their living in sheep ranching as the family has done for nearly 100 years. He received Bachelor of Science degrees in animal science and business from South Dakota State University. 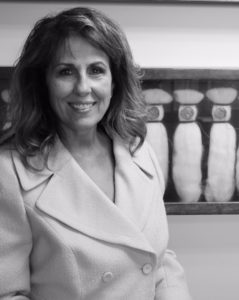 Prior to joining ASI at its start-up in 1989, Rita worked for the American Sheep Producers Council beginning in 1983, bringing first-hand knowledge of wool and wool production and several years of retail marketing and management experience.

Rita is past president of Woolknit Associates, a trade association that promotes wool in knitswear. She has a business degree with an emphasis in marketing from the University of Denver.

The Kourlis family operates a sheep ranch in Craig, CO. Rita’s father emigrated from Greece more than 60 years ago and started the Kourlis sheep operation years later. She was raised on the ranch with her two brothers and two sisters and has been involved in all aspects of the sheep and wool business. 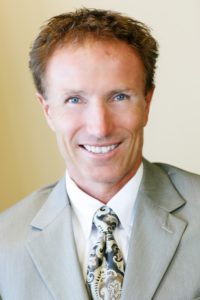 Larry Kincaid serves as the Chief Financial Officer for the American Sheep Industry Association. Larry oversees all aspects of the association’s accounting functions and coordinates the annual financial audit for all ASI entities. He is responsible for financial planning and record-keeping, as well as communicating financial performance and forecasts. Larry also handles all financial matters as they relate to the National Sheep Improvement Program and the Sheep Venture Company. 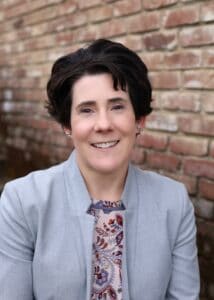 Erica Sanko is the Director of Analytics and Production Programs for the American Sheep Industry Association. She manages issues relating to the lamb and wool markets and support the development of educational materials, research direction, development opportunities and programs that assist sheep producers and others to affect a more profitable sheep industry.

Erica is originally from the Sacramento, California area, raised in an agricultural family operation that included row-crops and registered Hereford cattle. 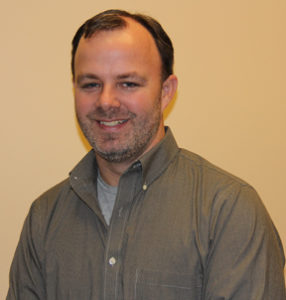 Kyle has spent the past 18 years working the western horse industry, including stints at Western Horseman magazine, the Professional Rodeo Cowboys Association and the National High School Rodeo Association. He also authored Rodeo Legends 2 for Western Horseman’s book division. He graduated from the University of Arkansas-Little Rock with a bachelor’s degree in journalism in 1996 and started his career as a sports writer for small daily newspapers in Arkansas and Texas. Partain lives in Centennial, Colo. 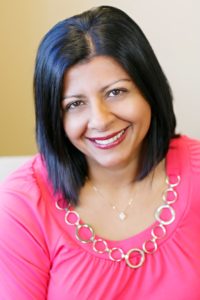 Zahrah Khan started her career with the American Sheep Industry Association in February 2009. She is a Project Manager and oversees all administrative and convention planning areas for the organization. Zahrah is also responsible for assisting the Chief Financial Officer with all full cycle accounting matters including the annual audits. Zahrah graduated from the University of Idaho with both a Bachelors and Masters of Science degrees. In her free time she enjoys volunteering, exploring beautiful Colorado and traveling. 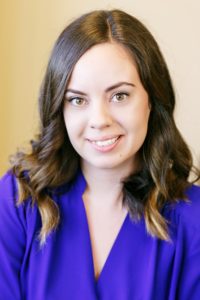 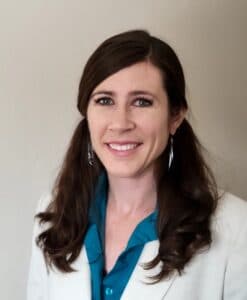 Heather Pearce is the Wool Production Program Manager for the American Sheep Industry Association. Her primary focus is helping wool growers improve the quality of their wool and helping them gain the most from their wool clip through education and by developing raw wool programs. This work extends from commercial wool production to growing and selling wool in niche markets.

Heather was raised on a farm flock operation before earning a degree in Animal Science and Agricultural and Resource Economics at Colorado State University. She continues to reside in Colorado on their family ranch. 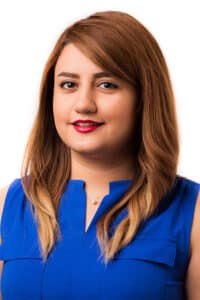 Parand Rezaei started her career with the American Sheep Industry Association in November 2022. She is a Communication Assistant for the organization. She is responsible for writing stories for the Sheep Industry News, ASI Weekly Newsletter and managing ASI’s social media platforms.  She also assists in the graphic design of ASI publications and website maintenance. Parand graduated with a Bachelor’s degree in Graphic Design from University of Tehran and a Master’s in Communication Studies from Texas Tech University. In her free time, she enjoys cooking, playing piano and traveling. 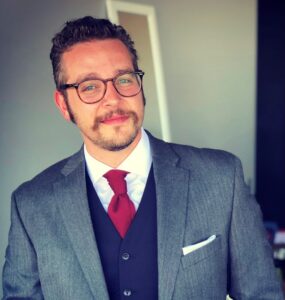 Chris Jones is the Administrative Assistant for the American Sheep Industry Association. Chris handles day to day operations for the office and is the main point of contact for the organization. He provides administrative and program assistance to all aspects of the association. As an extension of the Executive Director, he handles duties that create an effectively functioning office.

Prior to joining ASI, Chris has worked in a variety of different fields, including parks and recreation, sales, customer service, and the arts. He has a degree in Theatre from the University of Northern Colorado.

Chris is a fifth generation Colorado native and is proud to call the Centennial State home.