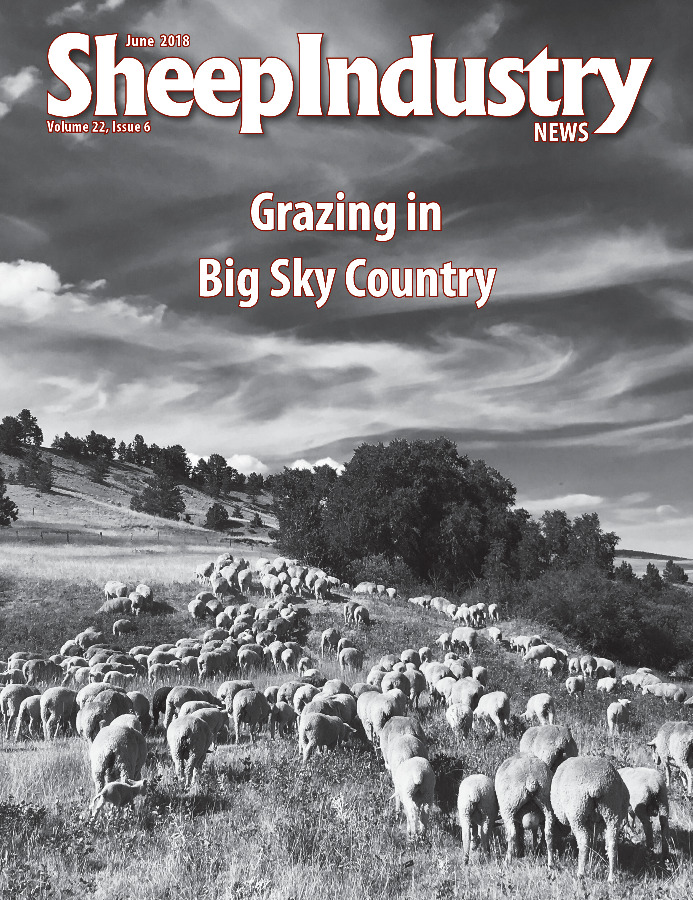 Mike Corn, ASI President
In early May, I sent a letter to U.S. Department of Agriculture Under Secretary of Trade and Foreign Agricultural Affairs Ted McKinney as a follow-up to our face-to-face meeting in Washington, D.C.

Our top priority is re-opening the Japanese market. Unfortunately, Japan has been closed to our producers since the BSE issue nearly 15 years ago. In fact, prior to our product being prohibited, Japan was the top valued export market for American lamb.

The efforts underway this year to engage the United Kingdom in a potential trade agreement prompts concerns from our industry, and we urged a cautious approach on lamb meat trade. The addition of subsidized lamb meat from the United Kingdom to the American market could be significantly disruptive, given our market is already one of the most crowded lamb markets in the world with more than 50 percent of consumption imported.

American lamb is not approved for trade to the United Kingdom nor the European Union, nor do we have the significant tariff rate quotas on lamb trade that those countries employ.

As relayed in our meeting with the under secretary, the TSE rule proposed by USDA in the previous administration should not precede accomplishing market access for American lamb to Japan, Europe and China.

While we’re aggressively pushing for sheep industry priorities in the new Farm Bill, trade continues to be a top concern for me personally. As we’ve learned through the years, progress on such issues is a slow process at best.

But that hasn’t deterred our mission. We continue to meet with USDA officials ranging from Secretary of Agriculture Sonny Perdue to his under secretaries and high-level administrators within their affiliated agencies to make our case for the American sheep industry.

ASI Executive Board member Jimmy Parker of Alabama recently had the opportunity to attend a luncheon with Rep. Robert Aderholt (Ala.) and Sec. Perdue and was one of just a few area farmers given time to speak directly to the two at the end of the event. He thanked Aderholt for his support of increased funding for the U.S. Sheep Experiment Station in Dubois, Idaho, and for money directed toward small ruminants through the Animal and Plant Health Inspection Service. Parker then encouraged Sec. Perdue to quickly implement the extra funding for USSES and additional funds for APHIS.

The New Mexico Wool Growers Association and the Wyoming Wool Growers Association have also taken advantage of interactions with Sec. Perdue in the past month to reinforce industry needs from USDA. We have to continue to hit upon these topics at every turn to stress how important they are to the industry. We’re facing a number of issues (trade, scrapie, mandatory price reporting, bighorns, sage grouse, etc.) that leaders at USDA and the U.S. Department of the Interior can help us resolve.

I’m a believer that the squeaky wheel gets the grease, so I intend to do everything I can to make sure that our concerns are heard.