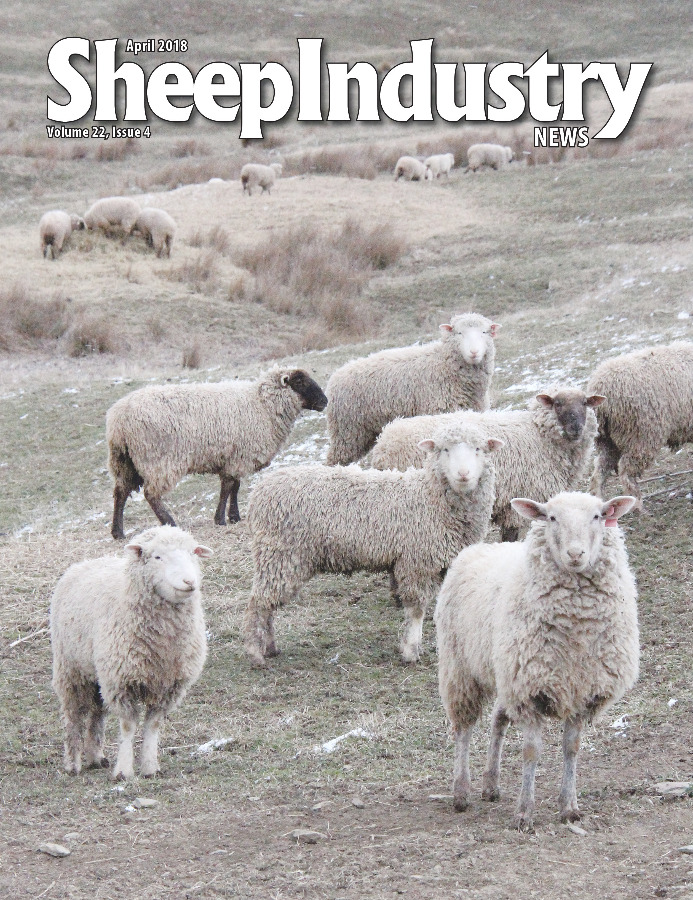 Through ASI, a Sheep Heritage Foundation Memorial Scholarship in the amount of $3,000 is being made available for sheep-related graduate studies.

The scholarship is for the advancement of the sheep industry through financial support of a graduate-level (M.S. or Ph.D.) student who is attending a school in the United States.
Requirements for applying include:

• Be a graduate student involved in sheep and/or wool research in such areas as animal science, agriculture economics or veterinary medicine with proof of graduate school acceptance.

The application form can be downloaded at Sheepusa.org/ResearchEducation_Scholarship or obtained by contacting ASI, Attn: Memorial Scholarship, 9785 Maroon Circle, Suite 360, Englewood, CO 80112-2692, by calling 303-771-3500 ext. 107 or by emailing angela@sheepusa.org.

Applications must be received by May 31 and the scholarship recipient will be announced in June or July.

Recent winners of the scholarship have included:

ASI encourages all eligible students to apply and wishes each applicant the best of luck in the selection process.