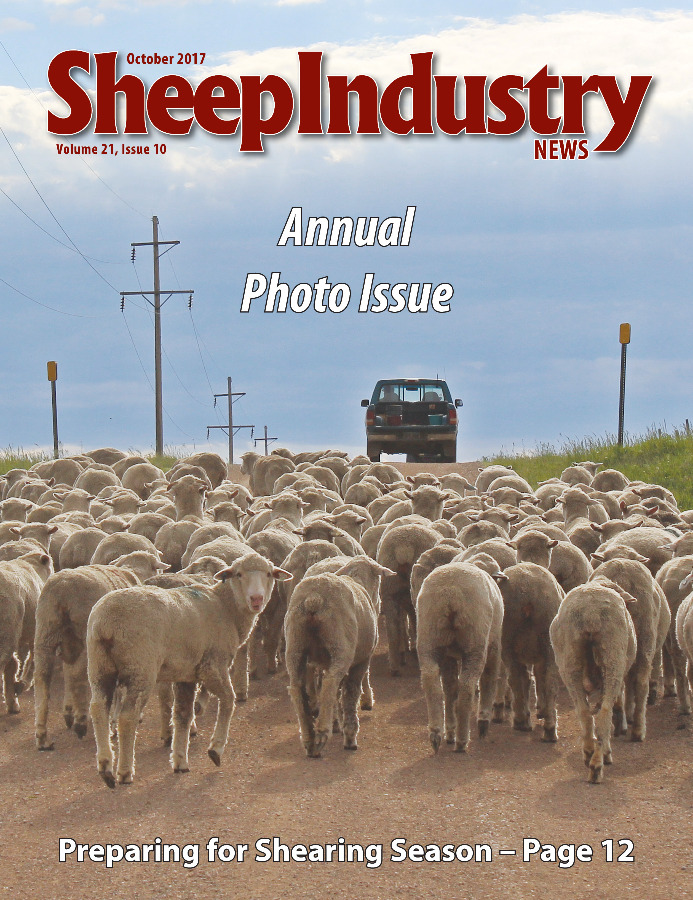 San Antonio is a Destination You Won’t Want to Miss

I was fortunate to get a preview of our 2018 Annual Convention when staffer Angela Fiorille and I joined meeting planner Brenda Hamill in San Antonio in September. 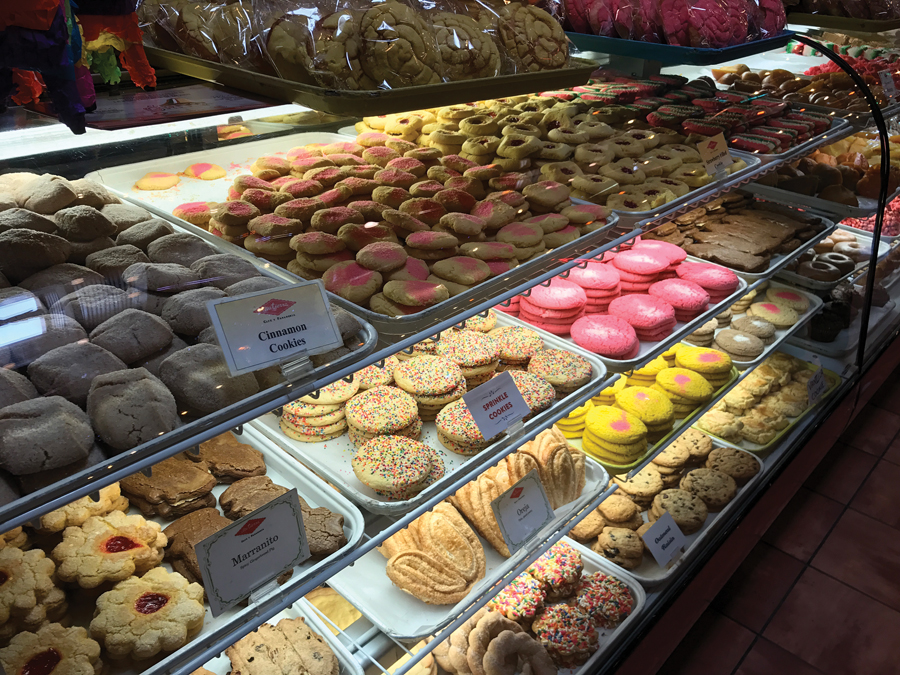 While there was plenty of time spent on the nuts and bolts of deciding which room at the Marriott San Antonio Rivercenter will host each meeting, banquet and special event at our convention, we also reaped the benefits of seeing the city from a tourist’s viewpoint for two days. Details are still being finalized for the industry tour, as well as the various spouse tours, that we traditionally offer during the week-long convention. But I think those in attendance for each tour will be entertained, educated and enthralled all at once.

I travel frequently in my position, but I’m usually focused on getting from one farm or ranch to the next as quickly as possible. It’s not often that I get the chance to actually be a tourist on a work trip. Our stops that first week in September included the Japanese Tea Garden, the Alamo, the Riverwalk and a couple of golf courses which needed to be scouted for the National Lamb Feeders Association’s annual golf outing. I could have spent a whole day at any of these stops.

Everyone in our group would admit to one piece of poor planning. We visited the famed Market Square – a three-block Mexican market that features everything from fine dining to bakeries and exquisite shops – just an hour before heading back to the hotel to begin taste testing the various lamb dishes that will be served during the convention. The colorful display case in a market bakery (pictured at right) offered hundreds of delicious choices. We bought a few things, but knew that the cookies and pastries would have to wait until after lunch.

If you follow the association’s Facebook page, then you’ve already seen photos of some of the great lamb dishes you can expect to see in late January and early February next year. One after another, smaller portions of each meal were placed in front of us to try. Usually, our favorite dish was whichever one we’d most recently devoured, so it was difficult to mix and match the main courses, salads and desserts to put together menus for each meal that will be served. But, we persevered for the good of the association.

This isn’t the first time that San Antonio has hosted our annual convention, but we hope to make it the best one yet in this historic city. Please make plans to join us in 2018.