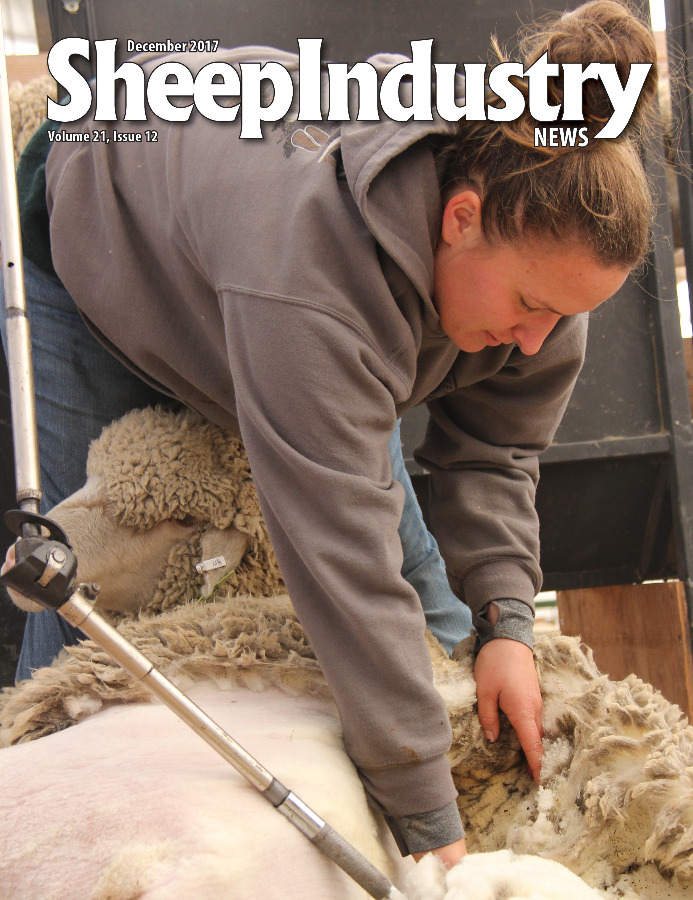 I tried to convince my wife that I didn’t need to fly 6,000 miles around the world to see sheep. And yet, there I was at the Thanks Nature Cafe – better known as the Sheep Cafe – in the trendy Hongdae neighborhood of Seoul, South Korea, enjoying overpriced drinks and desserts with the resident sheep (Honey and Sugar). 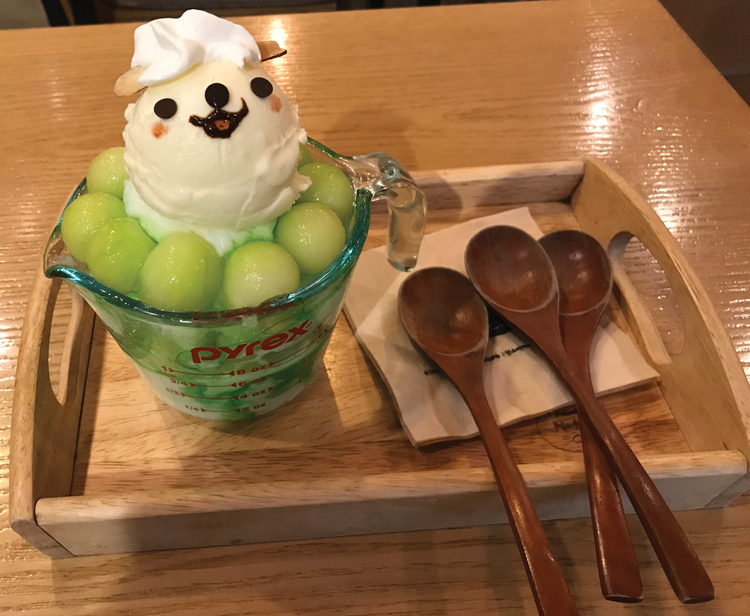 It reminded me of a scene from the movie Serendipity, where a newspaper obituary writer encountered trouble perfecting his best man speech for a friend’s wedding. Instead, he wrote an obituary. “Blame it on the day job,” he tells his friend. I’m guessing the sheep cafe wouldn’t have made our itinerary in the days before I came to work at ASI. The family’s late October visit to South Korea – our son’s birth country – included plenty of shopping and sightseeing. As it turned out, the Sheep Cafe was just two blocks from a museum we’d already planned to visit. So, the day job made a brief appearance during our vacation.

There are roughly 10 million people crammed into high-rise buildings as far as the eye can see in Seoul. It’s safe to say that many who live there have never seen sheep in their natural habitat. Customers come down a flight of stairs from street level and the first thing they encounter is a courtyard designed especially for the sheep. In a big-city take on agritourism, you’re only allowed to play with the sheep after you’ve ordered. We selected the melon ice flakes dessert (pictured below). The medium size costs $10,000 Korean Won – roughly $10 American – and comes complete with a lamb’s face atop the ice cream.

Of course, Sheep Cafe patrons aren’t looking for a good deal on dessert. They’re here for the ambience; to take in the sheep and the elaborate sheep-related decorations that are everywhere you look in the establishment. It helps that Honey and Sugar are well-mannered, good-natured sheep representatives. They’re content to be petted, photographed and hugged by kids and adults alike.

After tagging along with me to the National Lamb Feeders Association Howard Wyman Leadership School earlier this year, my city-raised son fancied himself quite the sheep expert as he took the opportunity to share various facts he’d learned back then with my wife and I. Honey and Sugar weren’t as interested in latching on to his finger as the bottle lambs he encountered in Oregon last spring, but he still enjoyed the time he spent hanging out with them.

I can’t say our outing to the Sheep Cafe ranked as a highlight of the week-long trip, but I’m certainly glad we took an hour or so to check it out.
We often talk in the sheep industry about how these animals provide multiple sources of income through their wool, meat and pelts. But maybe we’ve overlooked some other ways in which sheep can generate income.

Who knows, maybe there’s room for a sheep cafe or two in the United States somewhere? Obviously, they’d have to be located in an urban area where access to sheep is limited. Let’s not forget that there are millions of people in our own country who have never seen sheep up close.

Maybe there’s room in your operation to add agritourism as a fourth source of income.