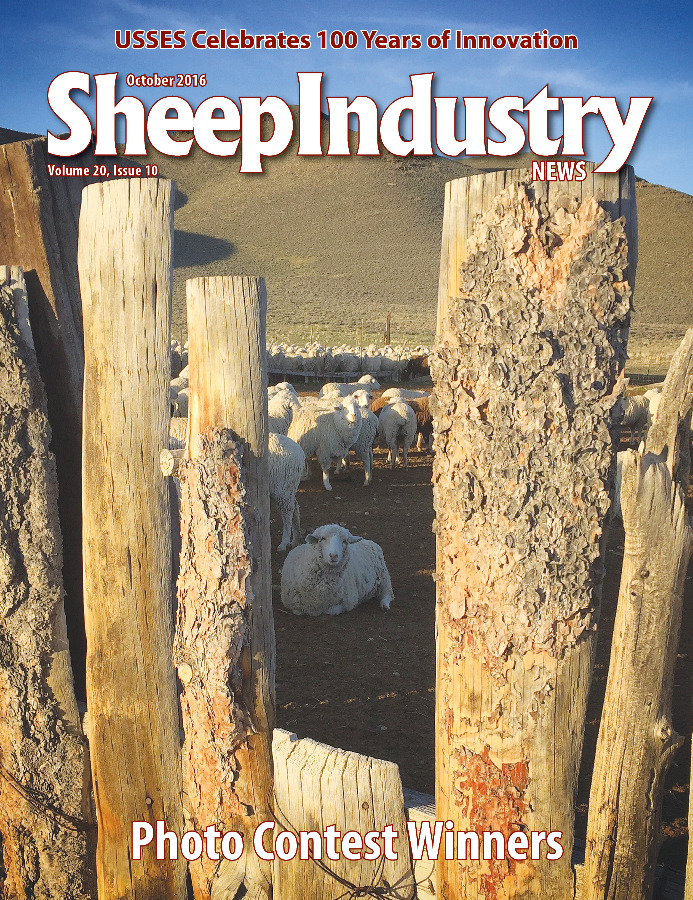 Celebrating the Past, Present & Future of the U.S. Sheep Experiment Station

For 100 years, the American sheep industry has counted on valuable research performed at the U.S. Sheep Experiment Station, so it came as no surprise that the station celebrated its milestone anniversary by offering an educational experience second to none on Aug. 24-25 in Dubois, Idaho. 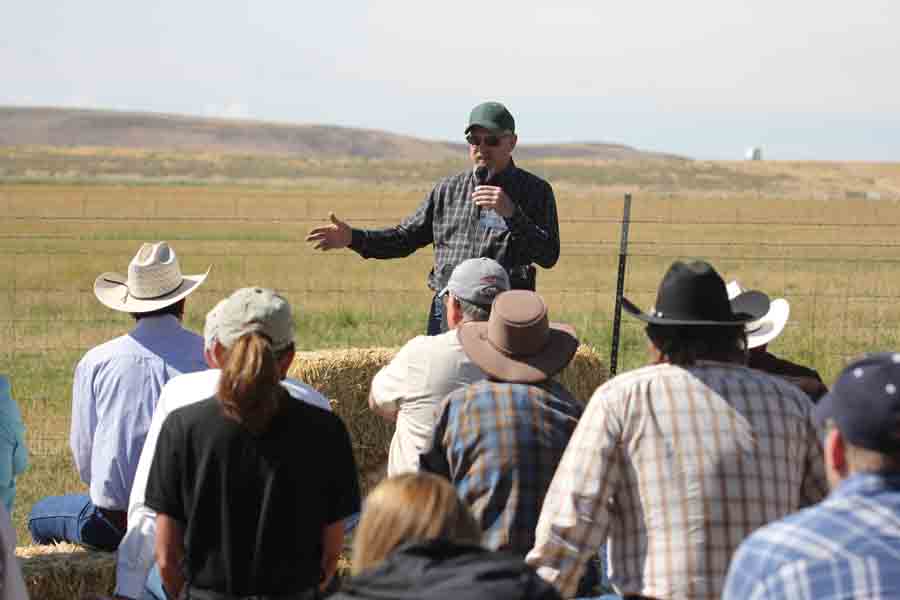 “I was tickled that we were fortunate to get top-notch people who wanted to come speak and help us celebrate this special anniversary,” said J. Bret Taylor, Ph.D., with the Agricultural Research Service, USSES. “The support of the sheep industry that we’ve seen the last three years has just been incredible. The industry continues to prove its commitment to making sure we stay in business. Hopefully, we can continue to give them the information and the tools they need to improve their profitability in this industry.”

The station’s next 100 years is certainly up in the air as it awaits a decision on its future (expected to come from ARS officials in the next month), but that didn’t stop dozens of former USSES researchers from making the trip to eastern Idaho to reminisce about the role they each played in the station’s history.

“It really hasn’t changed a whole lot,” said John Walker, Ph.D., of Texas A&M AgriLife and a former USSES rangeland scientist. He left the station a decade ago. “A few little things are different, but most of the buildings are still here. That’s the great thing about this place, it doesn’t have to change much to continue to serve the sheep industry.”

Scientists, educators, sheep producers and political staffers joined in the two-day celebration that saw discussion on topics ranging from bighorn sheep and sage grouse to targeted grazing and wool quality. It wasn’t the first time such topics have been studied and discussed at USSES, and hopefully it won’t be the last.

A cloudy future didn’t take any of the shine off the 100th anniversary party, however. If anything, USSES staffers looked at the celebration as a chance to show that research efforts at the station can be just as important for the next 100 years of the sheep industry as they were for the last 100 years.

Sure, there was plenty of talk about the past during the course of the celebration. Three sheep breeds (Columbia, Targhee and Polypay) were developed through the efforts of USSES staff. Each of the breeds still play a significant role in the industry.

But event organizers offered only a brief look at what’s been previously accomplished at the station. Instead, the focus was on the present and the future, and the many ways in which the station can continue to serve the industry if given the chance.

Many of the producers on hand hold USFS permits and are worried about losing their grazing rights due to the presence of bighorn sheep.

“The way things are going, in 20 years there won’t be any domestic sheep on forest service land and the bighorn will have died out because the herds weren’t viable,” said Idaho producer Robert Bumgarner, who’s seen several friends pushed out of grazing in the Payette National Forest. “The Payette is right out my back door and you took 30,000 acres away. There used to be 40,000 sheep in the Salmon River drainage when I was a kid. There’s none there now.”

Lee said the USFS is continuing with its risk of contact model for making decisions on domestic sheep grazing. ROC studies have been completed in Utah and Wyoming, and a draft of the ROC for Idaho has been completed. Those studies are then forwarded to the local forest level for consideration with permittees and management.

“The ROC is not a stand-alone tool,” Lee said. “We need to solve this problem together. We still have a lot to learn about the disease and the transfer of it from domestic to bighorn sheep.”

“Disease is not transmitted,” he said. “Organisms are transmitted. What we’re trying to do is to develop a series of questions on the issue. You never hear anyone talk about eliminating influenza by separating pigs, water fowl and humans. If we go through with separation, then all bighorn herds must be tested for mycoplasma ovipneumoniae and all positive herds must be destroyed.”

Knowles lamented the fact that his research team at Washington State University hasn’t had access to infected bighorn herds. He fears other issues beside mycoplasma ovipneumoniae might be at work in diseased herds, but that they are being overlooked in the bighorn-domestic sheep issue.

“Grazing research started here in the 1930s,” said Karen Launchbaugh, Ph.D. and director of the Rangeland Center at the University of Idaho. “The station was doing targeted grazing before anyone knew what it was.”

And that was a perfect way to sum up the sheep station’s importance to the industry. Who else can producers count on to tackle issues and problems before anyone even knows they exist?