The Strength of a United Voice

In today’s fast-paced media environment, you rarely have more than 30 seconds to make your point. The only way to do so effectively in such a short time is to be prepared, says Wendy Pinkerton of Demeter Communications. 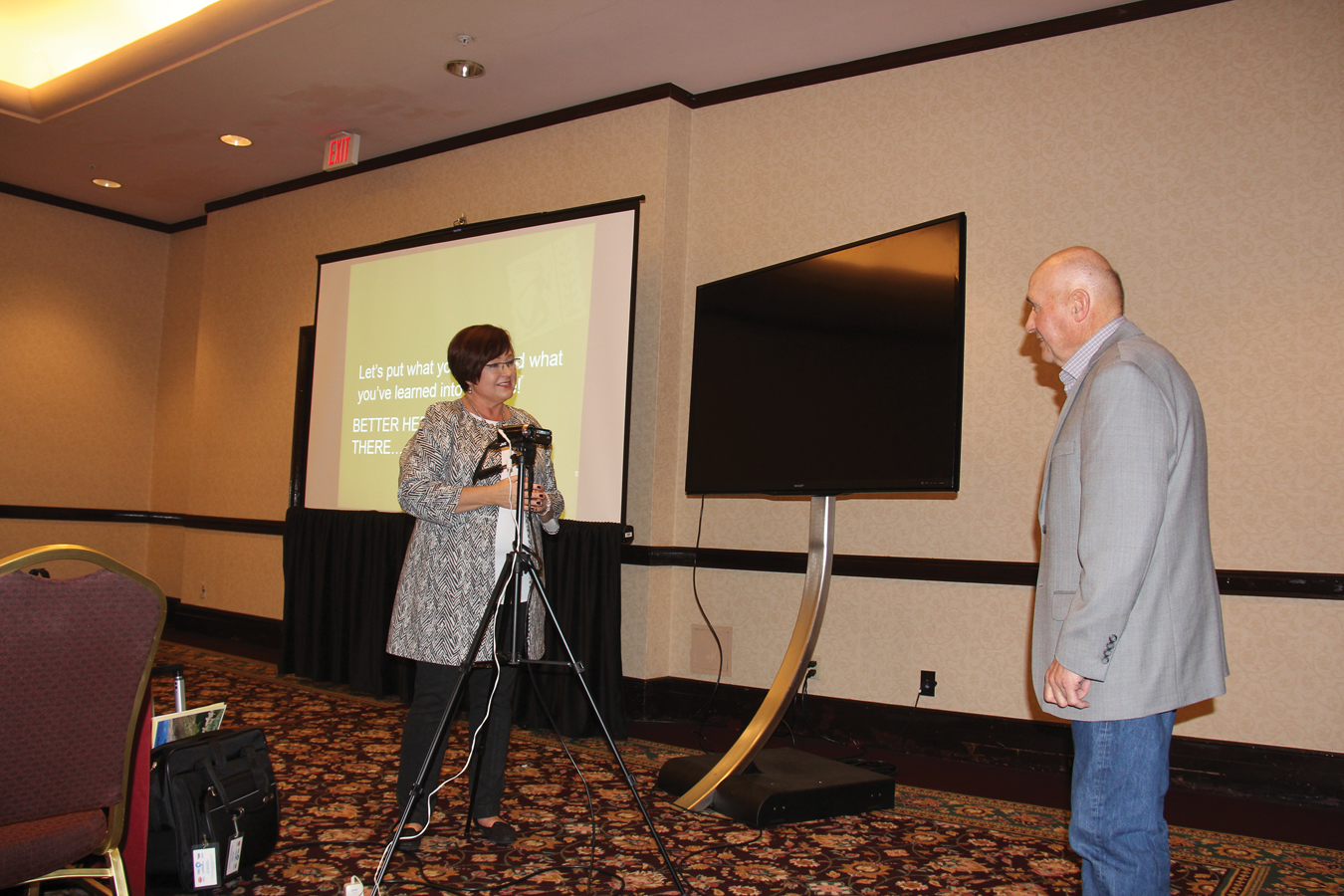 Pinkerton and her colleague, Sharlet Teigen, provided four sessions of media training at the 2016 ASI Convention the last week in January. The sessions offered media insights to the ASI Executive Board, the American Lamb Board and the meeting of state association executives. There was also a general session open to all convention attendees.
A consistent theme throughout the sessions was to, “be the source before you’re the subject.” That includes being approachable with the media, as well as informative.
Reaching out to and establishing relationships with media is important. If you do so, you’ll be the first one the media calls when controversial topics rear their ugly heads.

“Truth speaks, but trust is why people listen,” Pinkerton said in quoting Larry Light, a former chief marketing officer with McDonald’s. It’s difficult to build trust with a reporter you’ve just met, so look for opportunities to develop those relationships before crisis strikes. “It’s all about trust. What you are ultimately doing in an interview is building trust with the audience.”

As Pinkerton stressed in each of the sessions, it’s important to develop a message for interviews. “Messages are how you connect with the audience,” she said.
Messages should be: factual, consistent, clear, concise and relevant to the audience. They should also present a unified voice and the messenger needs to take personal ownership of the message, as well.

“Audiences want to know what’s in it for them,” Pinkerton said. “Once you’ve defined the audience’s needs, you can determine the benefits you want to stress and provide context to fit that audience. You might also need to adjust your delivery.”

Role playing provided executive board members with a first-hand look at how to put this advice into action. Talking with a class of elementary school children would be very different than addressing members of Congress, for instance.

The use of role play situations pointed out an important lesson for those in the training: the use of acronyms and industry jargon. It’s important to understand that not everyone knows what USDA stands for, or what makes a sheep a terminal sire. It’s important to know the media you’re dealing with or the audience you’re speaking to when deciding whether the use of such terms is appropriate.

“If you think it’s too simple or even repetitive, then you’re doing great,” she says. “Simplicity isn’t an option, it is essential. You should be able to tell your story in 30 seconds (or words) or less.”

As a way of practicing for such situations, Pinkerton told convention attendees to imagine they were in an elevator with a complete stranger. That person sees their ASI name tag and asks how they are involved with the industry. What would you say?

“That 30 seconds or so is all the time you have to share your passion and get your point across,” she said. “You can practice this anywhere, so you’re ready when the time comes.”

Training for the executive board and the lamb board included on-camera time that put members in an interview situation. Feedback was offered on their interview, allowing them to leave the meeting with ideas on ways to improve in the future.