No Land, No Problem For Earl Family 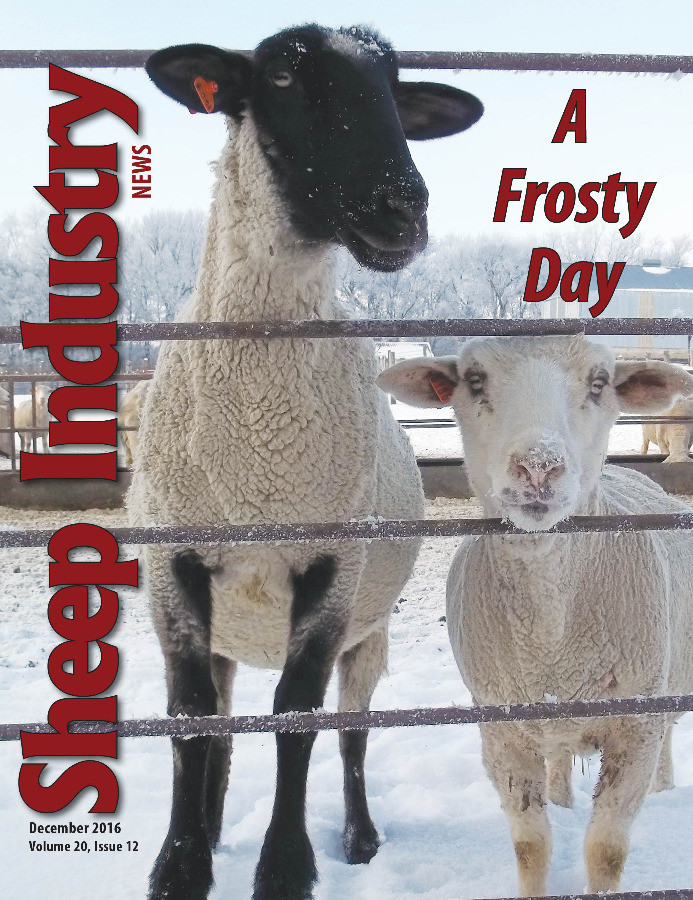 No Land, No Problem For Earl Family

Generally if you want to run sheep, it’s good to own at least some land to run them on, even if you need to supplement that with public lands, leases, etc.

But Utah’s Earl family is proof that owning isn’t a requirement. David Earl and his sons, Casey and Clay, run 2,700 commercial ewes on a mixture of public and leased private lands that require frequent movements throughout the year. Fortunately, Casey owns a trucking company, allowing the family to move sheep whenever necessary. 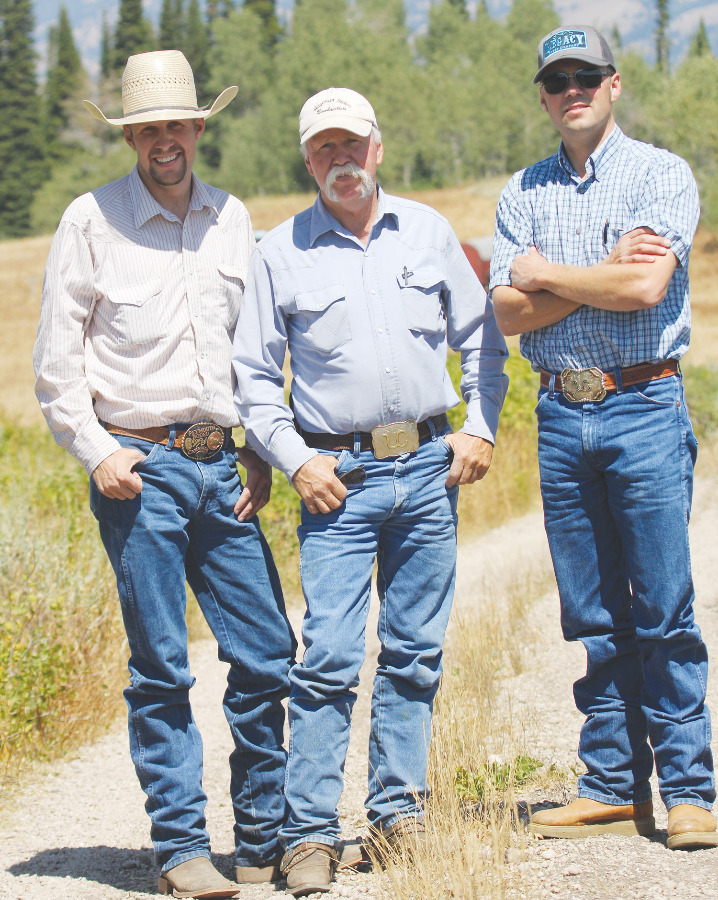 “We buy every mouthful of feed that the sheep eat,” said David after an hour-long hike/scavenger hunt that found his ewes shaded up on forest service land earlier this year. “I thought for years that private land was the way to go, but come September and hunting season, the private land owners don’t want a thing to do with you. The land has become so valuable for hunting. What they don’t get is that wherever we raise sheep is where the elk tend to go. It goes hand-in-hand.”

A first-generation sheep producer, David doesn’t know any other way to raise his Rambouillet-Columbia crosses.

“I knew the old guy who owned this permit when I was a kid, and I used to help him,” David said. “Me and two other guys got into it, and eventually they got out. I’m still here, but now I get to work it with my sons.”

The yearly cycle is typical for a western range producer, moving sheep to the mountains in the heat of summer and back to the valleys in the winter. Lambing takes place in spring on the north shore of the Great Salt Lake.

The flock is mostly Rambouillet these days, having been bred to Rambouillet bucks for most of the last decade. The lambs pay most of the bills, but wool quality is still a priority.

“Once you let that go, it’s really hard to get back,” Casey says. “You’re much better off trying to maintain that quality, even if the lambs are the main source of income.”

While David is handing more and more responsibility to his sons each year, he was the one camped out in the woods just a few miles from one of the family’s herders when the sheep were in the forest during the summer. Casey and Clay spent nights at home with their growing families.

“I think dad kind of likes it up here,” Casey says. “He’s got a camper and a horse and plenty of country to ride everyday while looking after the sheep.”

Plans to grow the commercial flock are in the works, but are also dependent on finding additional lands in which to graze the sheep. The ultimate goal for Casey and Clay is to take what their dad started and continue to maintain and grow it in the years to come.

Casey has deveated from his dad’s blueprint in recent years and runs 120 purebred Rambouillet ewes on land he actually owns around his family’s home in Lewiston – near the Idaho state line.

“When Casey and I got married in 2006, we wanted something that was our own and something we could be hands-on with every day. We started with five registered Rambouillet ewes that we lambed in what was left of an old milking parlor on the family homestead,” said Kristan Jo Earl. “When Tom and Carrie Boyer offered us the the opportunity to partner in 2014, we jumped at the opportunity to get the flock enrolled in National Sheep Improvement Program.”

Legacy Sheep Company was formed from the partnership between the two Rambouillet breeders.

“Our main goal there is to sell the bucks,” Casey says. “We’ll take some to the Rambouillet National Show and Sale and to places like the Utah Ram Sale. We’re looking for a good frame while maintaining wool quality. We’re anxious to see what we can improve by working with NSIP.”

A lifelong sheep producer, Casey wants to make sure his three children, Macy, Chance and McCoy, have some of the same opportunties he did as a kid.

“We didn’t go to Disneyland every year or sit around watching TV all the time,” he recalls. “I bring my kids out to the sheep and get to see them doing the same things I did as a kid. That’s a wonderful feeling. There’s no better way to grow up.”