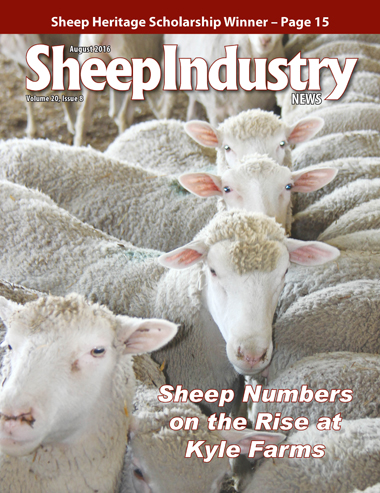 Taking on one of the hottest topics in the sheep industry paid off for Chris Posbergh when he was named the winner of the 2016 Sheep Heritage Foundation scholarship in mid-July. The scholarship award is $3,000 this year. 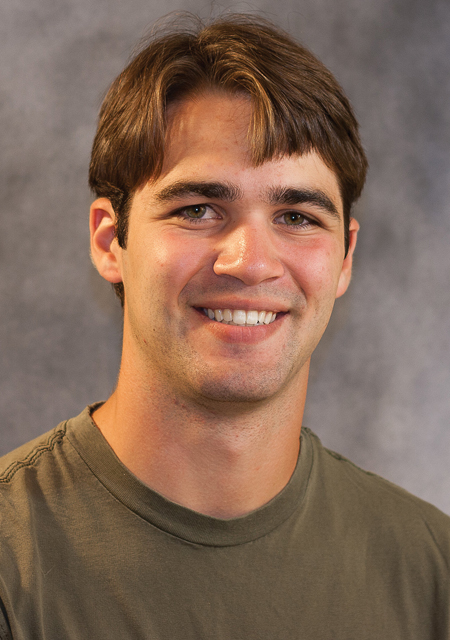 “I was pretty excited to find out that I received the scholarship,” Posbergh said. “You can never have too many scholarships.”

A Ph.D. student at New York’s Cornell University – where he earned a bachelor’s degree in animal science in May 2015 – Posbergh’s research project is Increasing Efficiency in Sheep Production Using Genetics. Specifically, he has two objectives: to identify genetic variants responsible for mature body size, and to identify genetic variants responsible for out of season lambing.

In the first part of his study, Posbergh hopes, “DNA markers can be developed to allow breeders to control selection for mature size earlier in a sheep’s life.” But it’s the second part of his project that could play an important role in the future of the sheep industry.

“By analyzing lambing records from flocks selecting for aseasonality, we identified individuals that consistently lambed or failed to lamb out of season,” he wrote in his scholarship application. “Using these 53 individuals, we ran a Genome Wide Association Study and have preliminary candidate genes. We are currently seeking more individuals from Dorset and Polypay flocks to add to this dataset and strengthen the associations we currently have. The long term goal is to develop genetic markers that breeders can use to select for ewes that are more likely to lamb out of season.

“Both of these objectives work toward increasing the efficiency of the industry by reducing maintenance costs associated with large size and increasing the productivity of ewes through year-round lambing.”

A New Jersey native, his first exposure to the sheep industry came when his dad brought home a bottle lamb from work. Posbergh went on to show sheep through 4-H and has counted Dorset and Romneys in his personal flock.

He took the reigns as president of the American Romney Breeders Association in August of 2015. Most of his research work with sheep has focused on animal genetics. He’s also interested in natural wool colors, and hopes to incorporate a study of color into future work.

“I will probably end up working for a university doing research,” Posbergh said of his future goals. “I want to teach those in the sheep industry how to benefit from the use of genetics.”