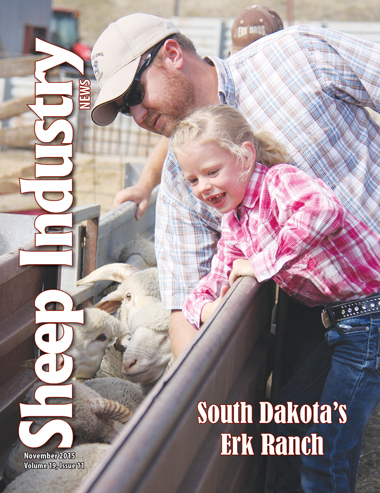 The 78th annual convention of the South Dakota Sheep Growers included a star-studded list of speakers ranging from state and national government officials to industry experts and advocates. 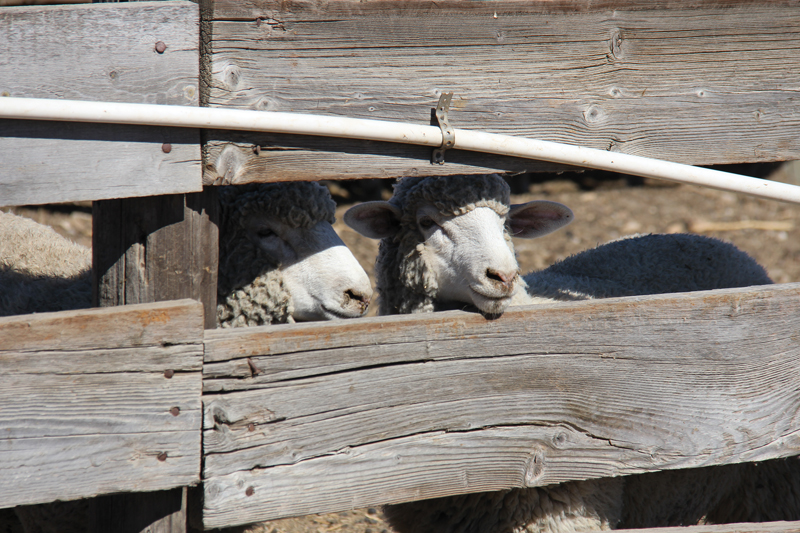 However, the star of the meeting was a tour day that presented SDSGA members with an up-close look at nearly every facet of the industry. The tour began at Center of Nation Wool in Belle Fourche, S.D., and concluced with a barbecue dinner at the historic Orwick family ranch in the northwestern corner of the state.

While attendees came and went throughout the tour, the largest collection of people all day assembled for the ranch tour and dinner. ASI Executive Director Peter Orwick estimated it might have been the largest assembly in the history of northern Butte county as he welcomed guests to the ranch where his parents and brother, Jack, still reside.

Earlier in the day, the tour included stops at New Generation Supplements in Spearfish, S.D., and at the historic Newell (S.D.) Sale Barn. The sale barn stop included two presentations for those on hand. Todd Tedrow, DVM, with the state’s Animal Industry Board discussed scrapie and its effects on the sheep industry within South Dakota. Lisa Surber, Ph.D., of Montana followed with a demonstration of how she uses ultrasound to determine loin muscle depth.

On Saturday, Sept. 26, the group got down to business. ASI’s Orwick provided updates on various national issues within the sheep industry, while Dan Lippert spoke on behalf of the American Lamb Board and the Industry Roadmap project.

A rancher, herself, Olson took home the Trapper of the Year award for her assistance in passing predator control legislation on the state level. Gilbert Wood of Newell was named the Shepherd Award winner, as well at dinner that evening. The Make It With Wool contest followed and Allison Duerre of Bristol, S.D., won the junior category and the right to represent the state at the national contest in Scottsdale, Ariz., in January. 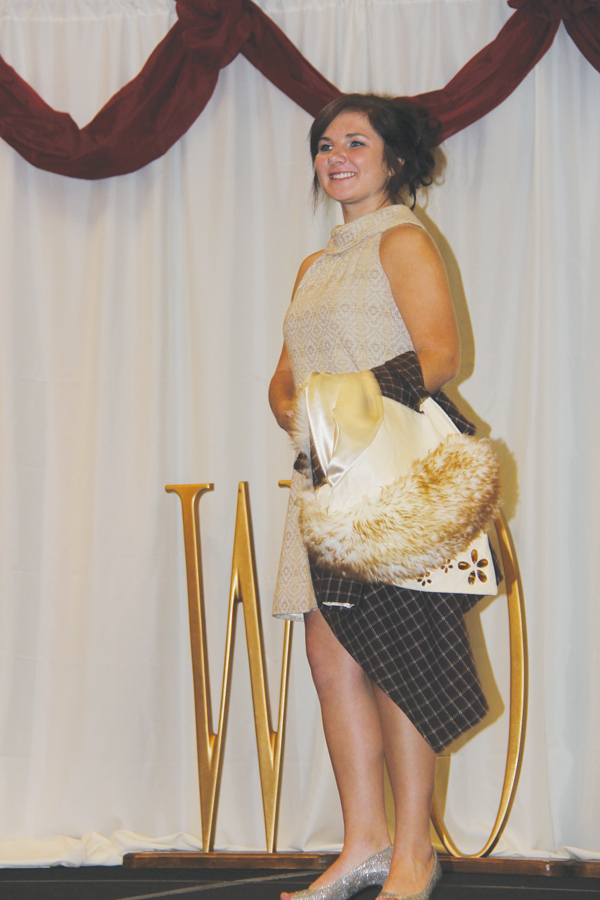 Other award winners were recognized earlier in the day at the Master Lamb Producer Lunch. Reese Clarkson of Clarkson Livestock was the feeder lamb producer of the year, while Stoney Hill Farms claimed the lamb-to-finish producer award. Mark and Phyllis Pates run Stoney Hill along with their son, Kevin and his wife, Courtney.

The purebred producer award went to both Brink Hampshires (Michel and Betty Brink) of Redfield, S.D., and Beastrom Targhees (Jon and Theresa Beastrom) of Pierre, S.D.