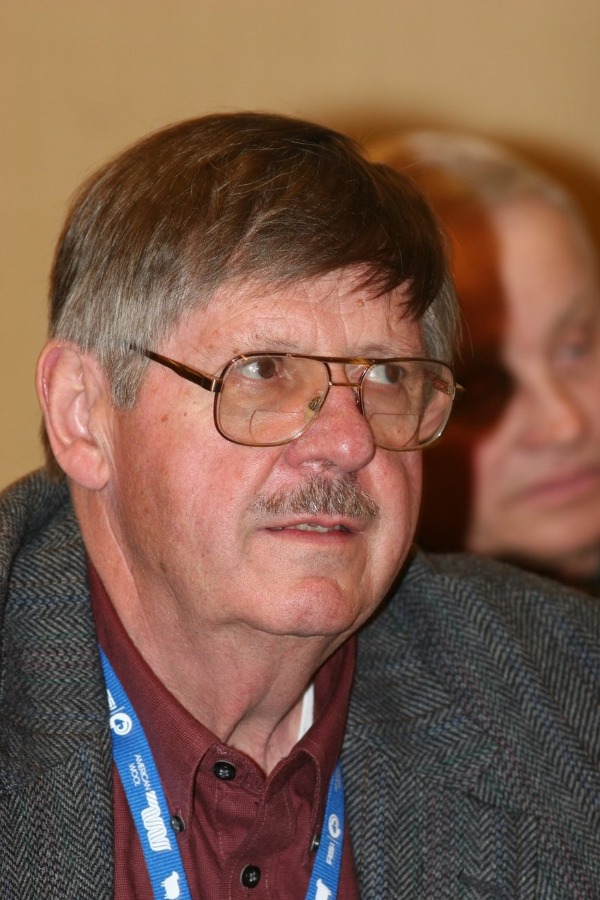 The ASI Wool Council was given a thorough update on programs during its Jan. 29 meeting in Reno. Among the topics:
• Dr. Chris Schauer informed the council that progress has been made on the North Dakota State University’s Objective Measurement Research. The original idea of using a cell phone as a tool is not an option, as cell phone cameras do not have good enough quality, Schauer noted. Thus, the project has moved to using a scanner. Parvez Mehta recommended that the scanner be tested on fibers such as nylon, which has a standard measurement and will help to refine current variation issues, Dr. Schauer agreed and will incorporate into the next phase of project.
• Rita Kourlis Samuelson informed the council that ASI had produced a new shearing manual and have had good feedback so far. The current requirements for a shearing school to receive the manual for free are: the school must be three days and a roster of participants and name of the instructor must be provided to ASI within two weeks of the end of the school.
• A new program being considered is to help pay for the cost of building open-plan shearing trailers to improve the quality of wool clips. Tentative plans are that this would be a multi-year program, estimating 20 trailers. This would be a very expensive program, possibly $15-30,000 per trailer. As the program is only in the preliminary discussions, it is helpful to have feedback from the industry. Wade Kopren stated that there is definitely a need for new shearing trailers throughout the country.
• Mitch Driggers stated that at the recent Outdoor Retailer show, there was a large desire for wool products. ASI has been attending the show for 12 years and previously products were about 80% synthetic and this year products was much more wool. Wool has become the fiber of choice; however the next big question is where to get wool fabrics sewn, as there is a shortage of trained sewers and equipment operators. Over the next few years the army is scheduled to decrease by 80,000 troops on active duty, therefore requiring less wool fabrics to supply new recruits.
• Barry Savage gave an update on domestic and international wool production. Total U.S. wool exports are down, as more of the wool production is being used domestically, especially in the hosiery (sock) market. There is a significant drop in exports to China due to new environmental restrictions and increase in labor cost; as a result India has become the new major destination. South East Asia could become a major destination for processing and ASI has reinstated an international program for that area.
• ASI purchased a new OFDA2000 that has already been put to use and is performing well.
Two OFDA2000 machines were also sent back to Australia for upgrades, these are currently being shipped back and will be calibrated and sent into the field. Several vinyl tarps with the ASI logo were made and will be distributed to crews.