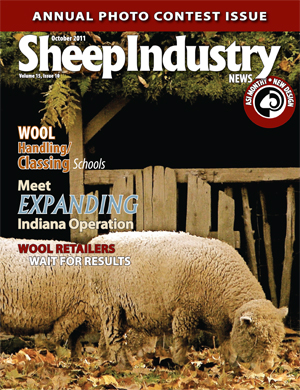 (October 1, 2011)  Competition was the greatest ever in the 2011 American Sheep Industry Association photo contest with the submission of 450 photographs. The photographs were judged for clarity, creativity and story-telling. Shown here are the pictures that captured the honors of grand prize, first runner-up and second runner-up in the four categories of scenic, action, people and sheep and open. Thank you to all that participated in the contest.