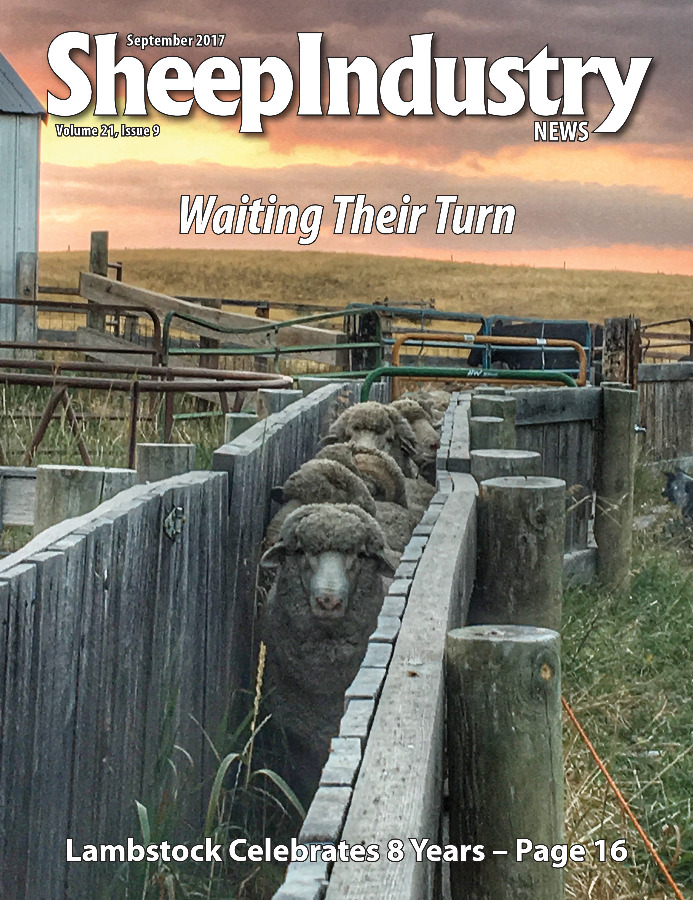 Sheep are a good investment for America, according to a new Sheep Industry Economic Impact Study completed this month by Julie Stepanek Shiflett, Ph.D., of Juniper Economic Consulting.

The impact analysis revealed that every $1 in sheep and sheep-related production added an additional $2.87 to the United States economy in 2016 – a multiplier effect of nearly three times the initial investment.

The findings estimated the following:

• A $2.02 billion investment in sheep production activities (ranging from lamb production at the farm gate to wool sock exports) generates a total economic benefit of $5.80 billion.

The study – commissioned by the American Sheep Industry Association – follows previous impact studies in 2008 and 2011. The overriding differences in this study compared to the 2011 study is that the sheep industry has contracted, yet the modeling effort in this study improved, capturing more value added including wool hosiery exports, lanolin, and the pelt shearling value.

The accuracy of the modeling effort is directly impacted by the accuracy of the data used to build the model. The 2016 suspension of slaughter lamb prices sold on a carcass-based formula had multiple adverse effects for lamb marketing, flock rebuilding efforts, and suspended the only lamb risk-management tool, LRP-Lamb, but also hindered sheep industry analyses such as this impact study.

An important segment of the industry that adds value, but is perhaps undervalued in impact analyses, and thus policy discussions, is the non-traditional lamb market. Industry estimates currently validate its existence and importance.